Home - About The Founder 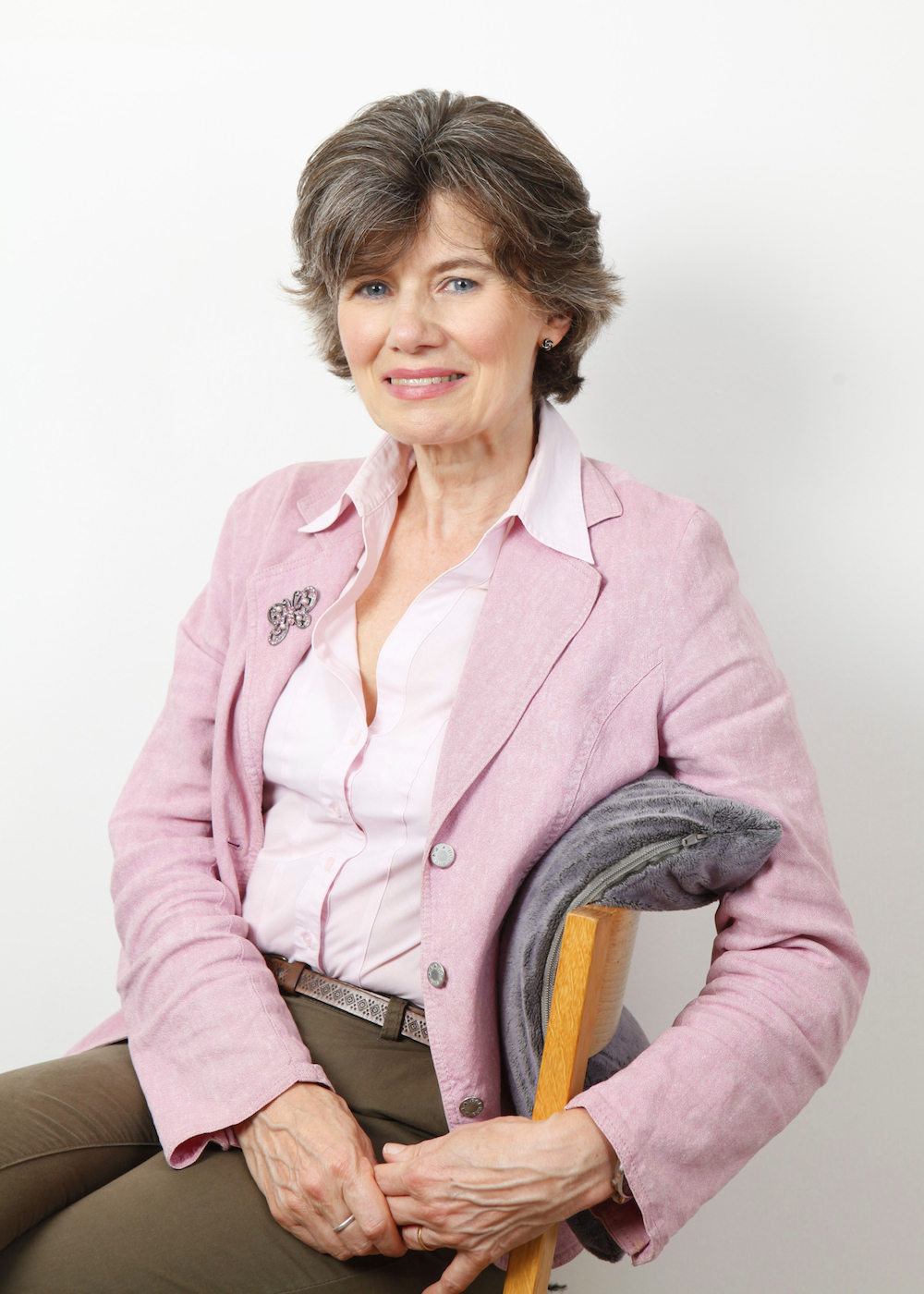 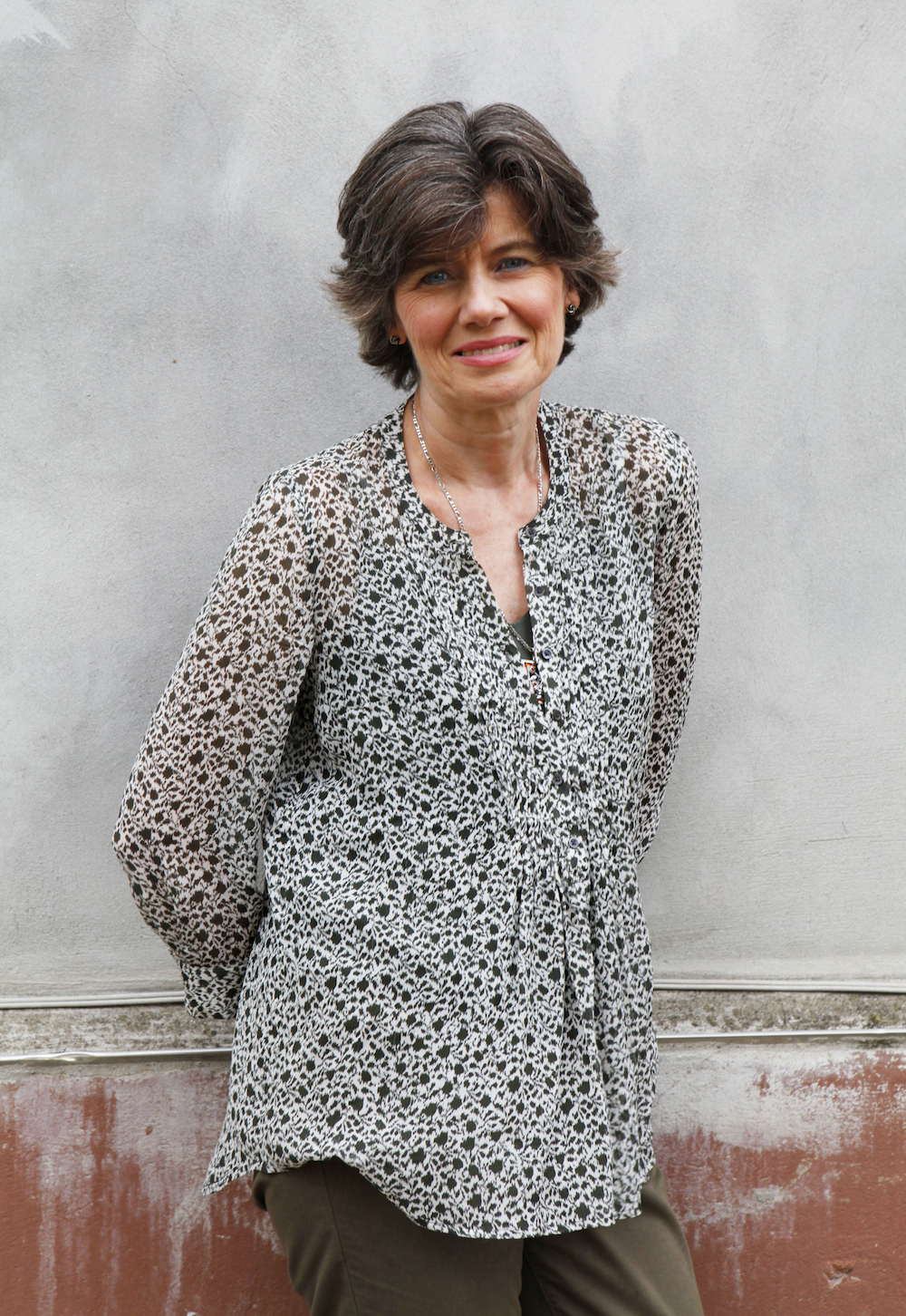 Alison O’Mahony was brought up in Gloucestershire with her four younger brothers. She has fond memories of her early childhood and draws on her own good experiences from her early years. But when she was a teenager, her mother died very suddenly. Her father met her step-mother six months later. Alison’s father and step-mother had a daughter, Alison’s half-sister. Alison had great difficulty accepting a step-mother. Alison’s step-mother found her teenage step-children a challenge.

Alison went to Art College and studied jewellery design. She took a job in high-end jewellery retail in London, becoming the store manager a year later. She later joined an international firm of jewellery manufacturers and worked abroad for some 8 years. Her experience enabled her to become a management consultant with a large London firm. She ran and spoke at conferences, managed a department and consultancy clients, and designed and ran training programmes for senior managers in leadership. Alison developed into a coaching specialist. During this time Alison spent time with a man who was getting divorced andwho had children of his own. She was an unwelcome step-mother.

Later, Alison met her husband who had been widowed nine months before, and gave up paid work to become a step-parent to his two young children. Later she had two children of her own.

While her children attended school Alison trained as a parenting practitioner. She ran and developed The Nurturing Programme for parents at her children’s school. Realising that support for step-families was scarce, Alison trained as a Systemic Family Therapy practitioner at the Institute of Family Therapy, graduated from Birkbeck University London and then started her own business: Be StepWise.

Alison has had experience working as a Family Therapy Practitioner in the NHS CAMHS Dartford, Wimbledon Guild (a charity in South West London), Newminster Children’s Centre in Merton and a Private hospital for acute eating disorders in South London.

Her step-family are very close and this year she is very pleased to be becoming a step-grand-mother.

Upon completing this booking, you will receive a booking confirmation!

This website uses cookies to improve your experience while you navigate through the website. Out of these, the cookies that are categorized as necessary are stored on your browser as they are essential for the working of basic functionalities of the website. We also use third-party cookies that help us analyze and understand how you use this website. These cookies will be stored in your browser only with your consent. You also have the option to opt-out of these cookies. But opting out of some of these cookies may affect your browsing experience.
Necessary Always Enabled
Necessary cookies are absolutely essential for the website to function properly. This category only includes cookies that ensures basic functionalities and security features of the website. These cookies do not store any personal information.
Non-necessary
Any cookies that may not be particularly necessary for the website to function and is used specifically to collect user personal data via analytics, ads, other embedded contents are termed as non-necessary cookies. It is mandatory to procure user consent prior to running these cookies on your website.
SAVE & ACCEPT